Eats Everything has released almost 2 hours of his exclusive tracks mixed together in a big bag of goodies. He is offering it as a free download over at Soundcloud, take a listen. Track listing included.

Hey everyone just a quick mention that my official website has been updated. I want to make it more stream-lined while waiting for the new DJ Airrick site to go online.

Here is the link DJ Airrick Official
Posted by DJ Airrick at 8:26 PM No comments:

NYC artist Miasha is getting the Rauhofer treatment with the single "Everybodies Beautiful". Peter Rauhofer has been such a huge influence on my music for the last 20 years in all of his various monikers so its great that he can still turn the party! Check out his remix for this track as he is offering it as a FREE download for the time being!

Posted by DJ Airrick at 5:19 AM No comments:

So this post isnt about anything specific just a few Trap House remixes I wanted to share.. so sit back, relax and get trapped out! These producers are offering their remixes as free downloads for a limited time so get them while you can!

First up a Trap House remix of "Hello" from Martin Solveig!

Travis Barker & Yelawolf "Whistle Dixie"
Posted by DJ Airrick at 6:02 AM No comments:

So as 2012 comes to a close its time once again for my Year End Mix full of the hits of 2012! This year I want to do things a little different so I am reaching out to my fans to help create this mix. There were so many great dance records out this year its hard to fit them all into a less than 3 hour mix (I refuse to do a 4 or 5 hour mix sorry LOL). I want you guys to select your favorite songs of 2012 for me to toss into the mix and of course a few surprises from me!

You can let me know here on my blog or at my various social sites!

We have a week left before I do this mix so you have until Monday the 17th to drop your selections!

Happy Holidays!
Posted by DJ Airrick at 6:28 PM No comments:

Snoop Dogg... I mean Lion is back with a Reggae inspired track produced by Major Lazer. Set to be released on Dec 18th 2012 I expect lots of various remixes of this song to pop up very soon. I can hear this song being flipped and chopped and just mixed all to hell so many options on this track. I have to give it up to Major Lazer for such a solid production on this one! Take a listen, what do you think?

Posted by DJ Airrick at 3:36 PM No comments: 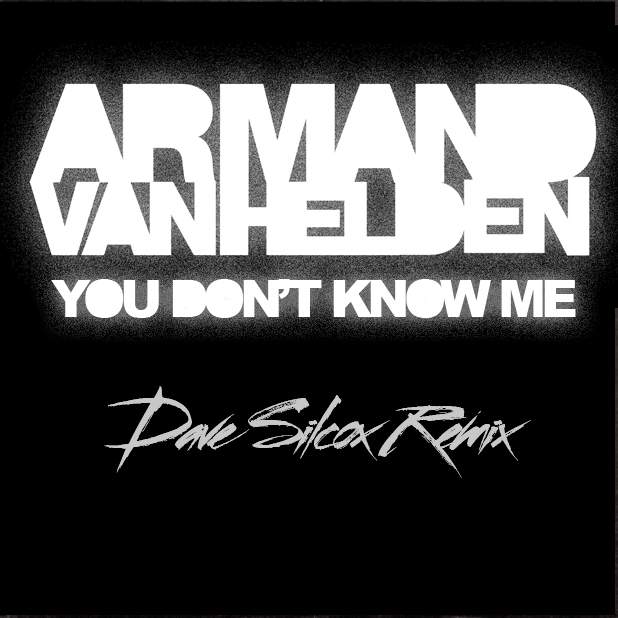 Good Monday everybody, after a long hard weekend its time for some new music I have found and sharing with all you guys!

Lets start off the week with a track I have loved since its release, Armand Van Helden's "You Don't Know Me". There wasn't a time during this songs hey-day that you could go to the club and not hear it. This was disco/anthem material at its best, even the Tribal House guys were digging this song. Duane Harden layered this track with vocals that not only preached acceptance but also conveyed emotion that set a path for lots of soul-infused House records with male vocalists we hear today.

Dave Silcox from the UK has taken on this monster and since its original release I had yet to hear a remix that did it justice and brought it into our current world, until now.... This remix is everything that's great about current music and the return of the Nu-Disco sound that I have been talking about for the last couple of months. This track fuses together the current sound of Electro and Disco House in a way that blends the best of both worlds. Don't take my word for it, listen here and take advantage of the FREE download while you can!

Posted by DJ Airrick at 7:09 PM No comments: